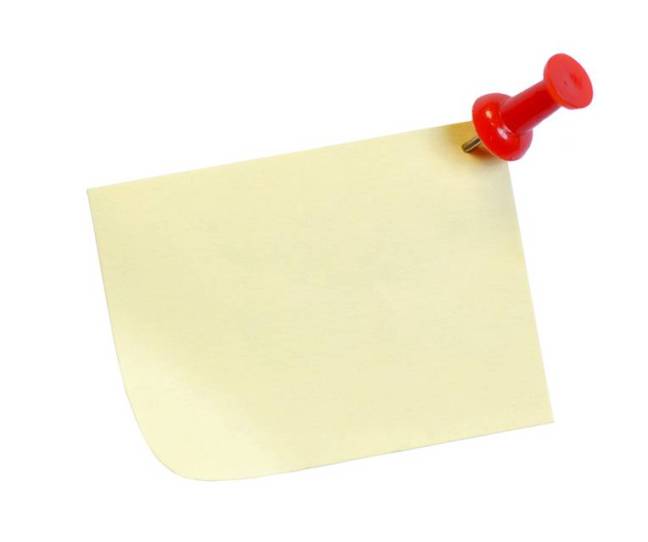 In my neck of the woods, this week it’s back to work, back to school, back to blogging (spoiler! lol) & back to old routines…sort of. With this new year, I’ve decided to change some things, improve some things & ditch some things.

First, I started some “out with the old”.  I took a few hours to go through the family desk & clean it out.  Lord, what in the world?!  It was a hot mess to say the least.  Everyone’s stuff was everywhere without rhyme or reason.  So I started my tried & true sorting method.

b) go through 1 piece at a time (assume nothing!  There’s random crap in that pile, I promise you!)

c) create a pile (no matter how thick it may be in the end) for each different area of interest.  We have a few folders that may seem weird like paid off bills, manuals & software & maps.

d) after you’ve gotten to the bottom of the pile, create a folder for each topic.

e) after you’ve created a file folder for each topic, group like folders together.  For example, all utilities together, vehicle stuff (bills, insurance, oil change receipts, etc.) or medical.

Ok, enough about that.  That wasn’t even supposed to be covered!  Oh well, free good advice for you today! lol

Anyway, our routine at home will change since I have been given more hours at work.  My overall outlook has changed so I’ll be taking more aggressive& progressive steps in the near future.  Usually I’m all about cutting the fluff so I can be more productive.  I have been dragging my feet in some areas & making excuses so I can keep going with the flow (aka being lazy).  That has gotta stop.  NOW.  For example, my oldest is now 13, so some expectations of him have changed.  I have tired of some former relationships so I will be scaling them back (pruning if you will).  My furniture is driving me nuts so I expect some changes in that area too!

Back to that lazy thing.  It’s been driving me nuts, but I think it’s bigger than that (just being lazy).  A long time ago I was told that I didn’t know how to say “no” to anyone (outside of my immediate family).  Of course I denied it.  In the meantime, I kept donning my superwoman cape & plugging along like no consequences would ever come.  Now, looking back, I see that it wasn’t laziness as much as being burnt out.  By signing up for everything I was approached about I became overextended, tired, irritated, a procrastinator, scatterbrained, an excuse maker, frustrated, & just plain unreliable.

Now not everyone would agree.  But those who’d agree were the ones who go 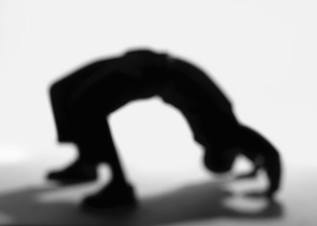 t the best of me.  You know, those people who’ll call you at a ridiculous time asking you for a ridiculous thing (that they should be doing themselves) & expect it in a ridiculous time frame (that they couldn’t even do).  Then tell you you’re the best & you don’t hear from them until they need another ridiculous thing.  Yes, those lovely people.  For some reason, I find myself helping them from time to time.  But they don’t need help, they need to find someone who is not doing anything & ask them!   And let’s be honest.  They also need a big dose of Jesus…

Don’t get me wrong, I tell people no.  But many people don’t take no for an answer.  Even after you tell them 3 times.  Some people will manipulate heaven & earth to get you to do something for them.  You’d think they’d figure out they could have done it themselves with all the energy they used trying to get you to do it!  It’s insane!!  Which is why I have gone off the radar a few times this year to reset & recharge (& keep from killing anyone lol), but I realize that it’s not enough.  I want this

year to be different.  When I get home I want to have more “left over” for my family.  I don’t want to be mentally & emotionally drained from dealing with crazy people.  I want to go back to when I did things in excellence, not just to get it done & over with.  I want to enjoy more of my life.  Shoot, I’m tired!  You can’t enjoy life tired!

So here’s the world’s fair warning.  I’m gonna say no.  Then I’ll say no again.  Then I’ll say NO & walk off.  Then I’ll block your number.  Then I’ll file a restraining order!  LOLOL  Ok, I hope it doesn’t take all that, but I intend to preserve my life & I’m starting NOW.

And for all those out there like me, I hope you start preserving yours, too!

PS-A special thanks to those who’ve picked up my most recent book.  Not only am I a wife & mom, but a business woman, educator & a bunch of other stuff.  This book is to all the people out there trying not to die under the avalanche of hats they wear!  lol  Enjoy the tips, inspirations & tricks you’ll find inside & enjoy raising your kids!

There are so many elements to editing. Even if YOU are an editor, you should have someone else edit your work. Why? It's hard to see errors in your own work. #authorsofinstagram #authorsofcolor #blackwriters #blackromanceauthors #blackfantasyauthors #blacksuspenseauthors #blackromancewriters #blacksuspensewriters #bookstagram #blackauthors
Have you been lurking and not clicking? 😂 Here's a bit of incentive to come check us out. I promise we're not like any other company you'll find out there. Your book is our baby, too!

There are so many elements to editing. Even if YOU are an editor, you should have someone else edit your work. Why? It's hard to see errors in your own work. #authorsofinstagram #authorsofcolor #blackwriters #blackromanceauthors #blackfantasyauthors #blacksuspenseauthors #blackromancewriters #blacksuspensewriters #bookstagram #blackauthors
Have you been lurking and not clicking? 😂 Here's a bit of incentive to come check us out. I promise we're not like any other company you'll find out there. Your book is our baby, too!